Blake’s sporting career began as a junior triathlete before moving across to competitive cycling for the following 5 years. Despite his talent as a cycling he fell out of love with it and made the transition to trail and mountain running in 2013. He has been running in events nationally and internationally ever since. He has competed in races such as the Mont Blanc Marathon, The North Face Endurance Challenge and Transvulcania Ultramarathon.

Blake has won too many trail events to name. Over the past 4 years Blake has been coaching althletes on both road and trail. He loves being able work with people step by step through their training, helping them to attain their end goal. Blake’s passion for running has also led to him working in The Running Company since 2014. Blake also has a zoology degree and a passion for wildlife. He is the guy you want with you when you run into a snake out on a trail somewhere. 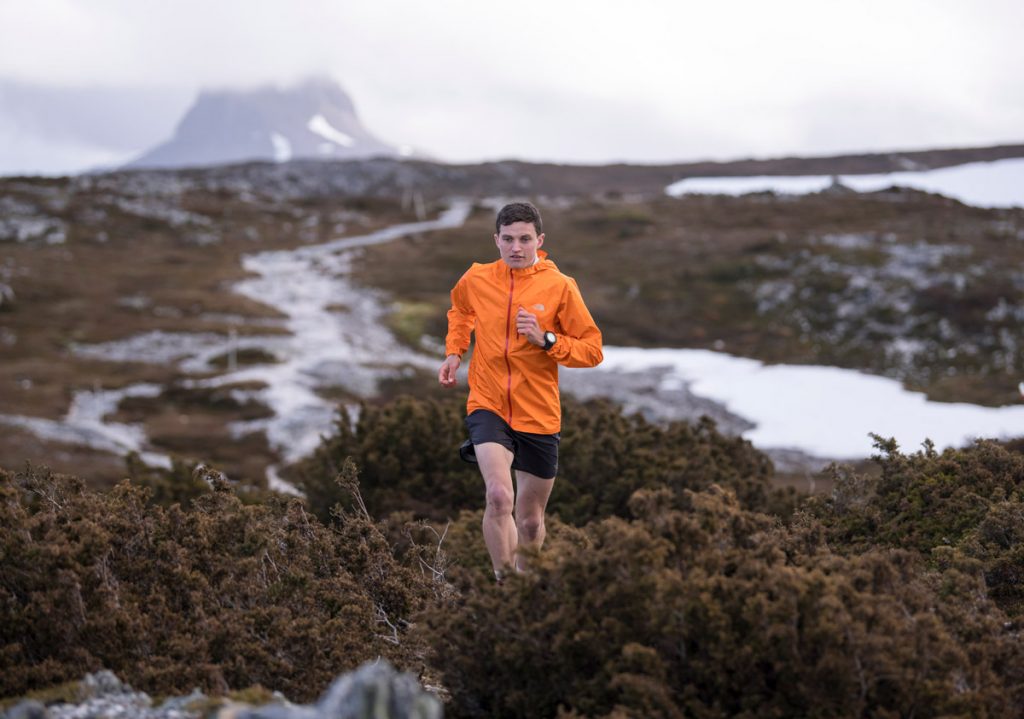