Chris is a journeyman athlete who has carried a lifelong love of running from sandy dirt tracks in the Surf Coast hinterland, over the rugged peaks of Central Australia and most recently along busy urban bike paths around Cronulla and the Sutherland Shire.

Chris started out running to supplement footy fitness and enjoy the outdoors. Over the years this dynamic shifted as all other sporting pursuits became distractions from running, and Chris has gone on to compete in road and trail in events from 5km to the marathon. His first 42.2km was a harrowing solo run along the Six Foot Track before taking on the Great Ocean Road and Melbourne marathons and setting a current (and somewhat infuriating) PB of 3:00:09. Working as a guide on the Larapinta Trail, a hypothetical conversation about ‘just how fast it could be done’ evolved into an ill-conceived and yet somehow successful FKT attempt where Chris completed the 223km trail in just under 62 hours.

Chris’ coaching resume is extensive and diverse, with experience coaching basketball and Australian rules football, group fitness and team strength and conditioning. Undergraduate studies in sport and exercise science and the triumphs and challenges in his own running form the basis of Chris’ approach to coaching runners across a range of abilities and disciplines including cross country, track and road racing, social and competitive. His coaching philosophy, like his background, could be well described as ‘art vs science’, with an approach that takes a nuanced approach to the interplay of stimulus and adaptation without losing sight of the fundamentals of exercise prescription. 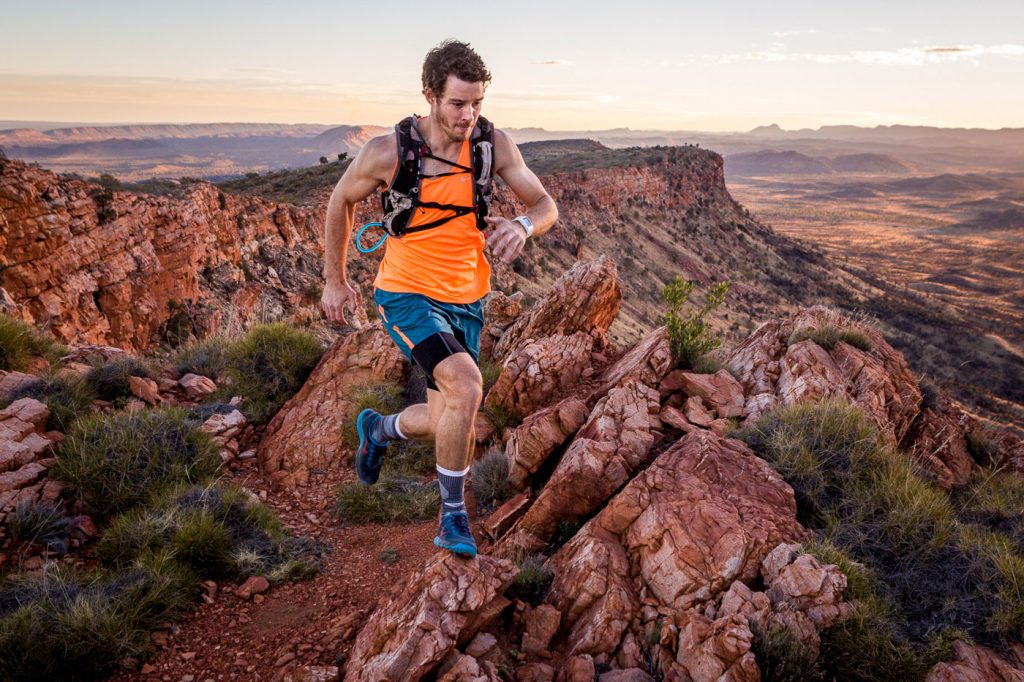