David decided that he would target his first marathon in 2008 following nearly 10 years of living overseas in London and Canada. He struggled home in 3:31 in that first marathon and told himself never again. However, 14 years later and with a resume of 27 marathons and a personal best time of 2:39, as well as countless other races ranging from 5km to 100km, he has remained as passionate as ever about the sport of running.

David has run Melbourne Marathon (12 times), Great Ocean Road Marathon (3 times), as well as four of the Major Marathons in London, Berlin, Boston, and New York. He has been involved in coaching since 2017 and is accredited Level 2 coach through Athletics Australia. He has coached runners of all abilities ranging from those in the 2:30s for the marathon to individuals just wishing to crack 4 hours.

David strongly believes in harnessing the benefits of the running community and has been heavily involved with the Melbourne Midday Milers since 2014, holding various committee roles during this time. He is a proponent of Renato Canova’s training methods, and so sees the benefit of consistent balanced training, higher mileage where possible, and extending efforts at race pace.

Outside of running David works as a Manager within the Life Insurance Industry and has a family of two young girls. 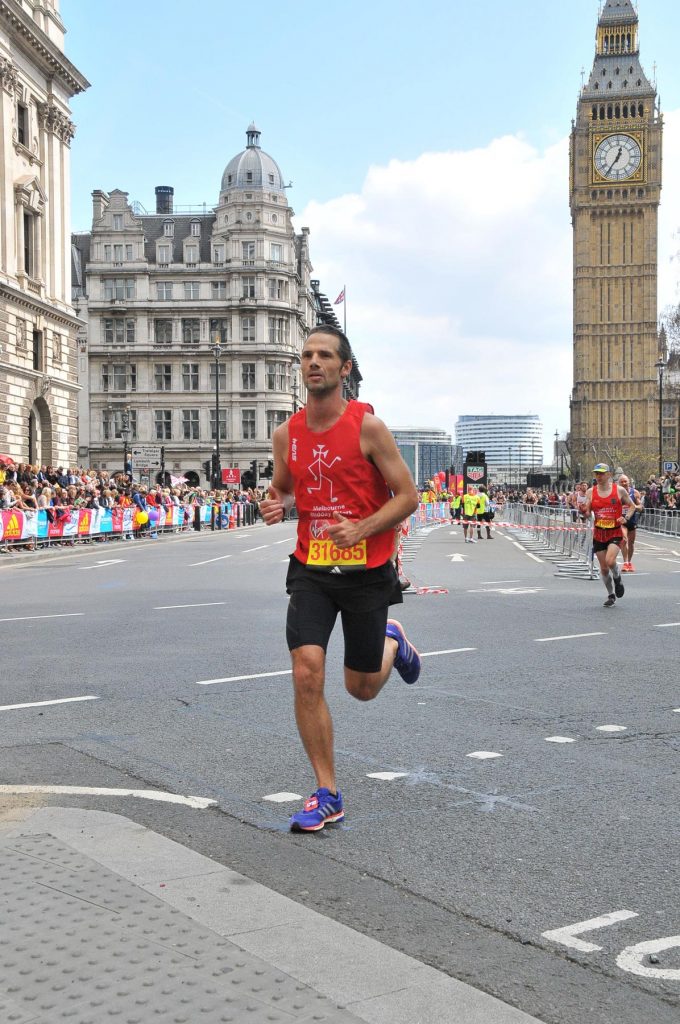