Isaac began running 10 years ago as a junior recreational runner and has since progressed to being an elite track and road runner who is prominent in the Australian running scene.

In addition to his running pursuits, Isaac currently studies Physiotherapy at UniSA, and works at the Running Company in Adelaide. His knowledge, experience and exposure to running injuries and training load management means he is well equipped to balance his own training as well as assisting others. It also helps him to understand the challenge of getting the best out of yourself while juggling other commitments.

Isaac’s approach to training centres around the individual, and recognises that there is no “one-size-fits-all” approach. Having experienced different styles of coaching with his own career, it is important to take a balanced approach that takes into account an athlete’s lifestyle and other interests to support a sustainable training model.

When he has time away from the running scene (which isn’t often!), you’ll probably find Isaac making a meme, watching some stand-up comedy, or serving up some home made pasta. 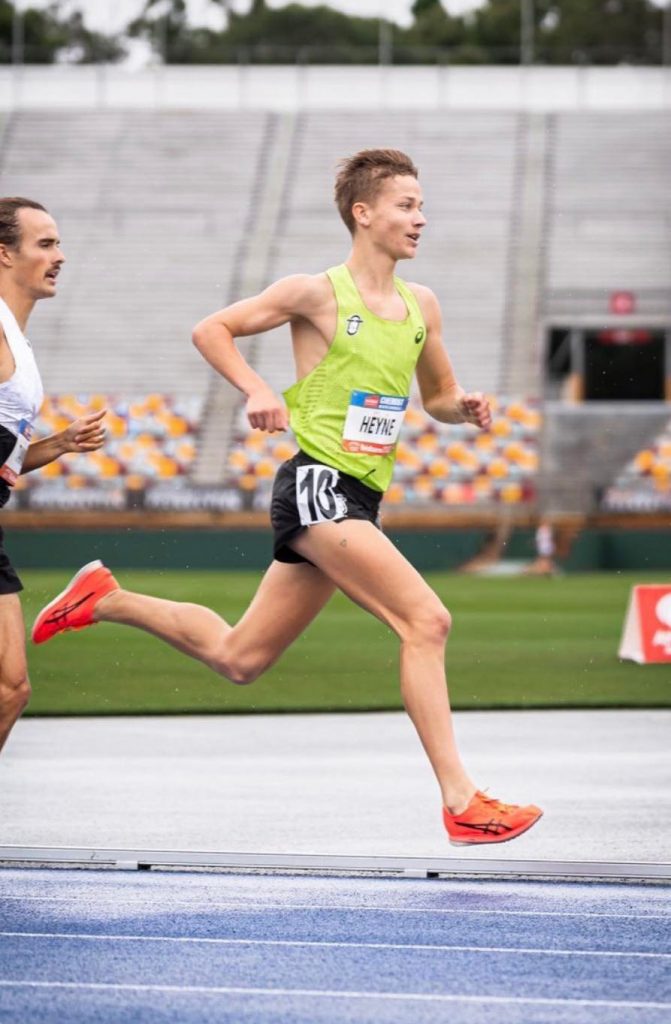