Jess is an Australian Marathon runner, two time Olympian, two time Commonwealth Games medallist (silver in Glasgow 2014, bronze at Gold Coast 2018), and two time World Championships representative (finishing 11th and 9th!). She has a marathon PB of 2:25:15 and is currently one of Australia’s best female marathoners.

Her love for sport and running was ignited as a child in her hometown of Naracoorte, South Australia. Throughout her junior years she was heavily involved in a variety of sports including netball, basketball, tennis, athletics and cross-country running. It was Jess’s two siblings Abbie and Jack, who through their sporting successes, inspired her to chase her childhood dream of becoming an Olympian in her early twenties. In 2008 she started working with her current coach, Adam Didyk and his guidance has played an integral role in her career.

Jess attributes her Marathon progress to her valued support network, love of being active from a young age, balanced perspective, desire to be her best and healthy lifestyle. She draws inspiration from helping others to experience the powerful benefits of physical activity through speaking engagements, physiotherapy work and mentoring. Since becoming a Mum in late 2019, she has developed a particular interest in supporting women to experience healthy and active pregnancies and to return to running safely after giving birth. Jess looks forward to supporting runners to achieve their goals in her new coaching role! 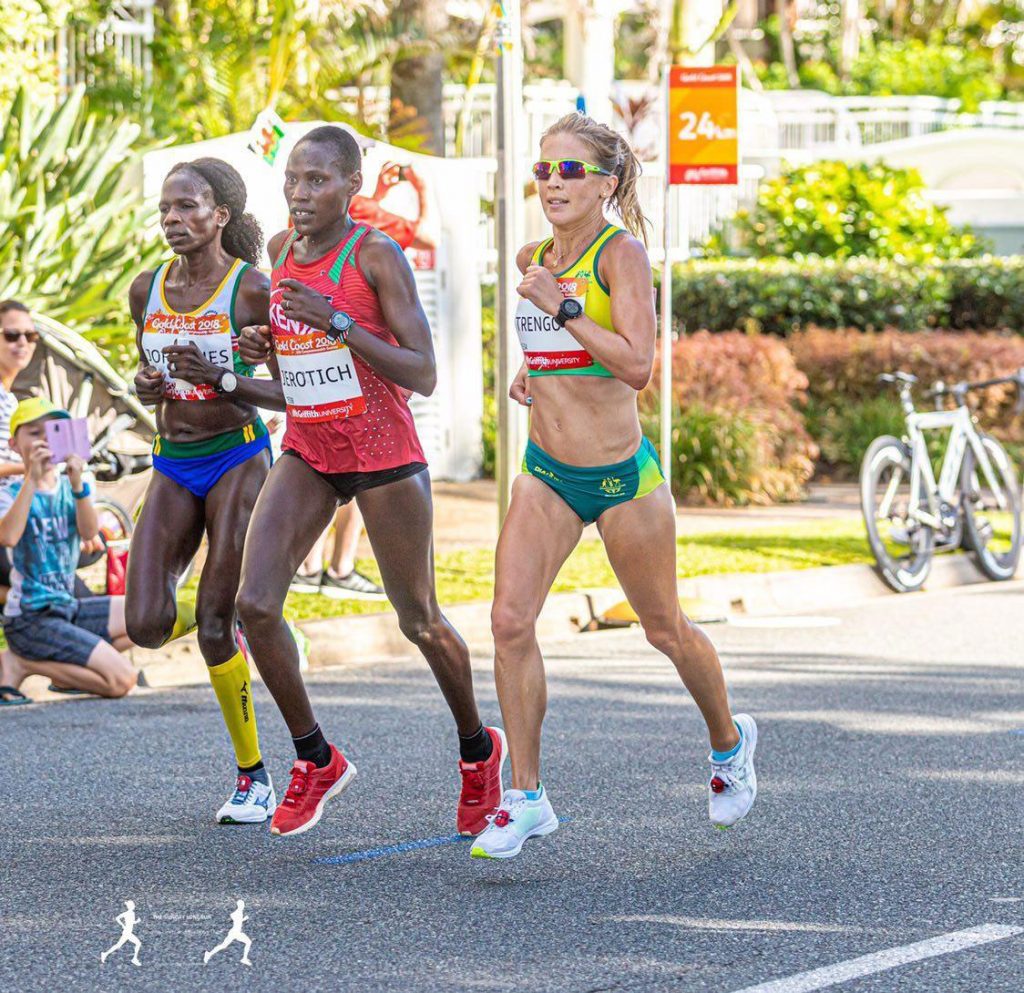