Julian is the founder of Runstrong Online Coaching. He is an elite marathon runner who represented Australia at the World Athletics Championships in Doha this year. This is just one of the many ways he is involved in running. He owns a running store (The Running Company Ballarat) with his partner Bri, coaches athletes, is a race director, and a co-host of the Inside Running Podcast.

He began running in 2009 using the reverse progression method of beginning with a marathon (Portland 3 Bays Marathon in 3:04). The next few year were then riddled with injury until managing to string some consistency around 2017 when he ran the Berlin Marathon in 2:18. Since then his marathon PR has progressed to 2:14 (Lake Biwa, 2019).

Julian inadvertently started coaching his friends, which then developed to him coaching athletes across a wide range of disciplines such as Couch 2 5k, track, XC, road racing, trail and ultramarathon running.
The thing he loves most about coaching is the satisfaction an athlete gains when they get the result that they deserve after all their hard work.
Julian’s knowledge when it comes to running is second to none. He is constantly learning and improving his own methodology, and is able to apply it to suit a range of different people. 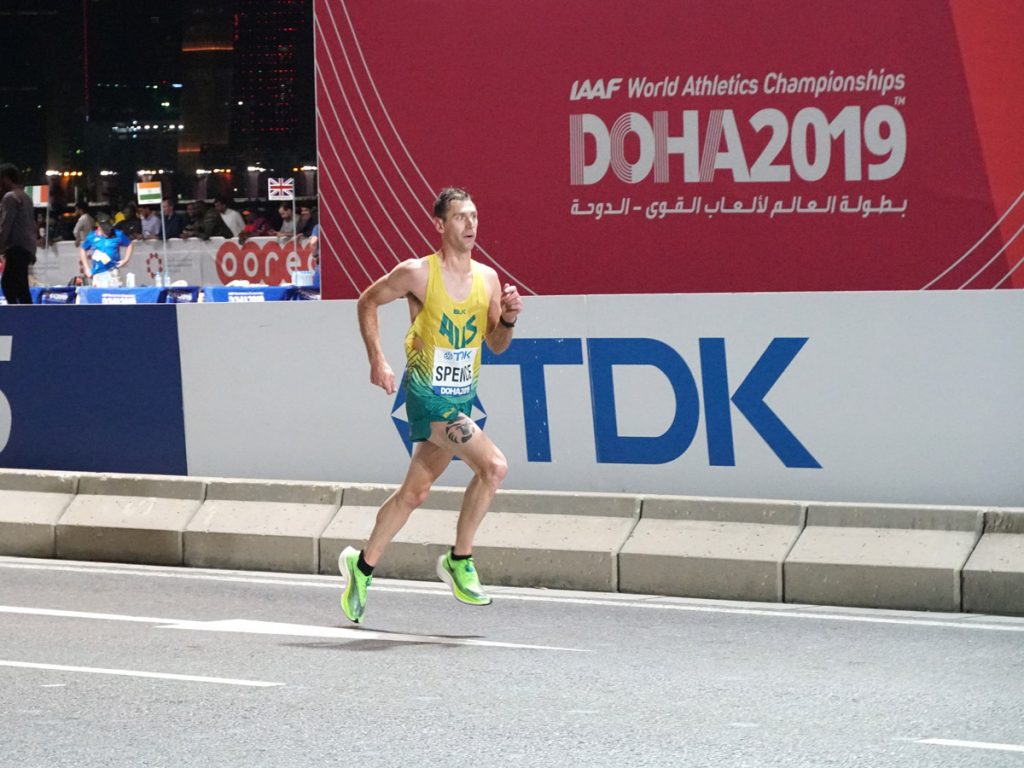