Lachie’s love of physical activity began as a junior road cyclist, which saw him quickly progress to a competitive national level across many age groups. Lachie fell into the sport of triathlon after injuries sustained from racing, and it was here that his love for running began. Lachie has competed at many state, national and international events across both cycling and triathlon.

Since taking up running as his sport of choice Lachie has competed in a number of half marathon and marathon events across the country, slowly progressing in his ability and furthering his love for the sport. He has some fast PB’s; 10k 32:31, half marathon 1:14 and marathon 2:39, and is in form to better all of those over the next few months. When Lachie isn’t running around the Surf Coast or Otway region, he is an English, PE and Outdoor Ed Teacher. Lachie’s coaching philosophy is centred on the importance of physical activity and mental health. He has a passion for working with others to achieve their goals, no matter how large or small. 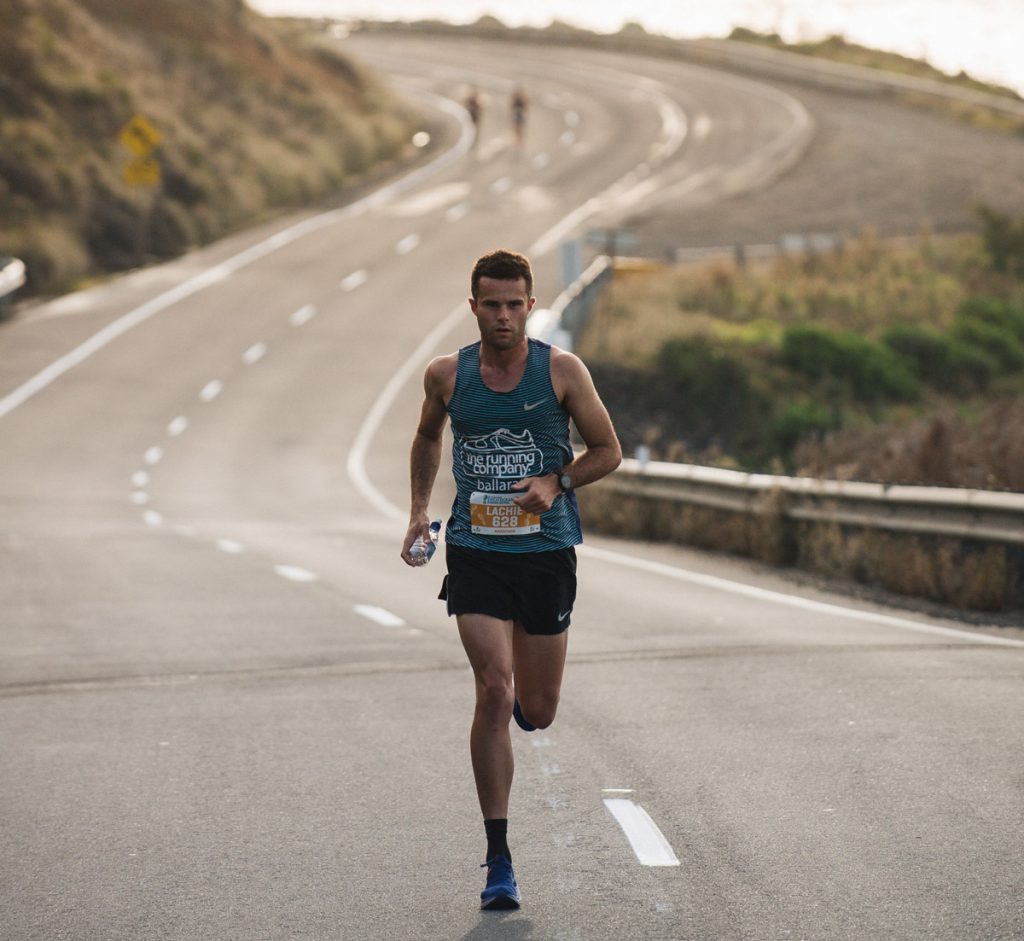