Michael began athletics over 2 decades ago, in his early teens, where he was credentialed sprinter and high jumper. Into his late teens he progressed as a middle distance runner, where he won multiple state medals over distances 200-1500m on the track along with many races with the South Australian Athletic League. In recent years, he has shifted towards distance running where he has PB’s of 15.05, 31.23, 70.53 and 2.33 for the 5,10, half marathon and marathon distances. So his range is 11.1 for 100m through a 2.33 marathon over the span of the last decade.

Outside of running, Michael is partner in Adelaide’s Sports & Arthritis Clinic, one of Australia’s few Certified Sports Podiatrists, a Level II advanced distance running coach (AA) and currently in the process of his post graduate research studies where he is looking at the training characteristics of recreational runners and the relationship with performance and injury.

His philosophy for endurance training revolves around creating sustainable habits that lead to consistent training along with creating the self-efficacious runner to make the correct decisions and back themselves on race day! 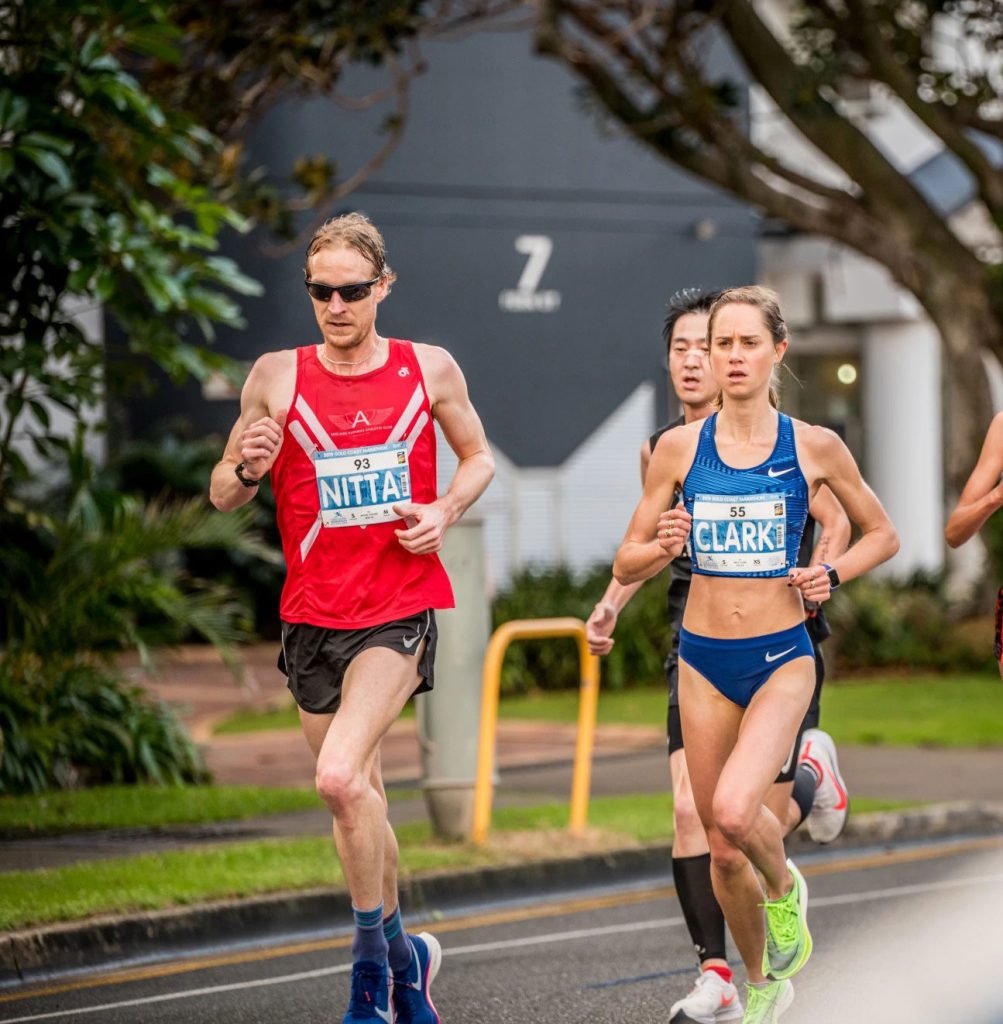