Renee has loved anything to do with sport from an early age, competing as a state level swimmer and runner. Renee was also a Victorian championship netballer and then became a professional long course triathlete. However, she has always returned to her first love in sport – which was running.
Renee has competed in events all over the world and has placed 3rd overall female in the San Francisco Marathon (2011) and the Senshu Marathon (2015), and won her age group in the New York Marathon (2017).
Through her work in education, Renee has lived and breathed the science of human performance and positive psychology, applying many of these principles to push her body to extreme limits and in coaching athletes to be the best they can be. Regardless of the domain / sport, Renee has an ability to bring the best out in those around her, and loves working with both beginner and advanced athletes. 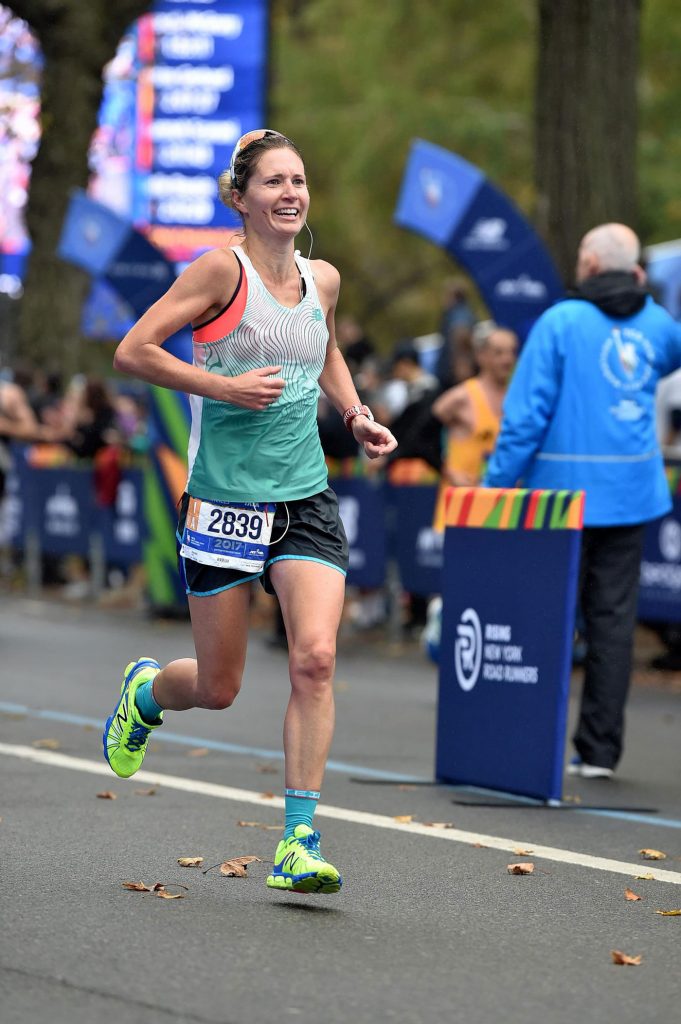